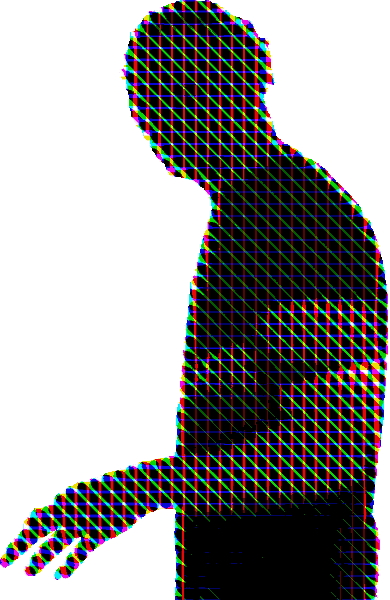 Still strongly "in the mix" ... and keeping it spinning!

While I was still approximately the size of a rather large foam extinguisher, I used to go to every last one of discos/parties for my age group that were arranged in my neck of the woods. Finally, when I was on the 6th grade, our class were allowed to organise such an event (on February 21st, 1990 to be exact). We had Lasse Aro as a DJ and with his approval I was - for the first time - introduced to what the life "behind the decks" is like. I started spinning the decks a lot more frequently during junior highschool and by the time I was 16, I was playing music for living in bars (in Finland, 16 is the age when you can start working in bars under adult supervision) as well as still finding the time to spin music at parties for younger audiences.

In 1996 I started a company, Disco-Nova, which was - originally - intended to be solely a show service. The company still exists even though the curriculum of activities it executes have broadened "a bit". Excepting for a very few short breaks in the profession, at the time of writing this I've been deejaying for almost 20 years and there seems to be no end in sight. I still very much consider myself as being "in the mix".